In 1994 the membership consisted of 4397 members. 480 were members of the Pacific Springs Golf Club, which has since closed and is now part of the new Gold Coast Highway.  In 1996, there was a change with Mr. John Ford (Windaroo) as President & Mr. E.C. (Ted) Coker as Secretary.  During these formulative years, the motto of 'Pride & Passion' became the standard for the future.

To this day the South East Queensland District Golf Association has grown in stature and increased in participating membership. Today there is District competition and training for all members to enjoy, no matter what age or level of golf. 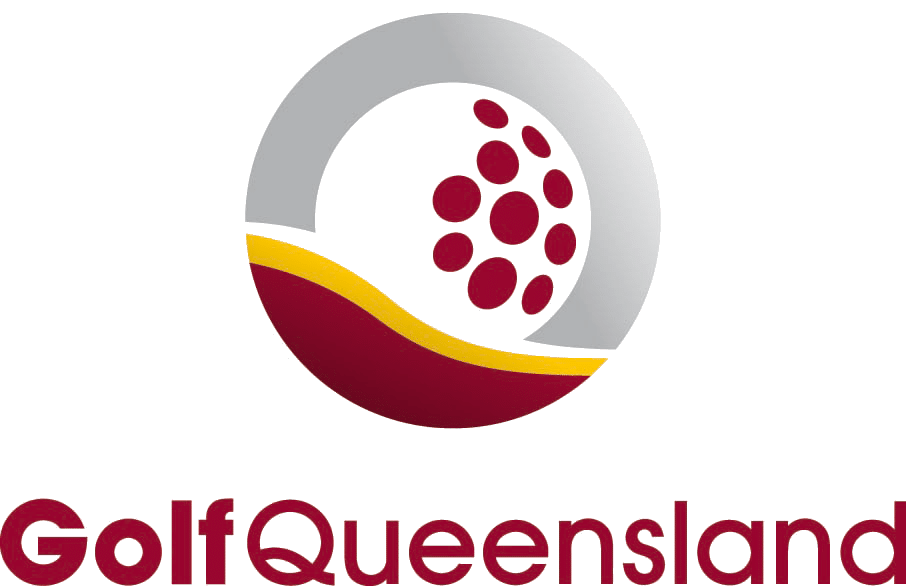